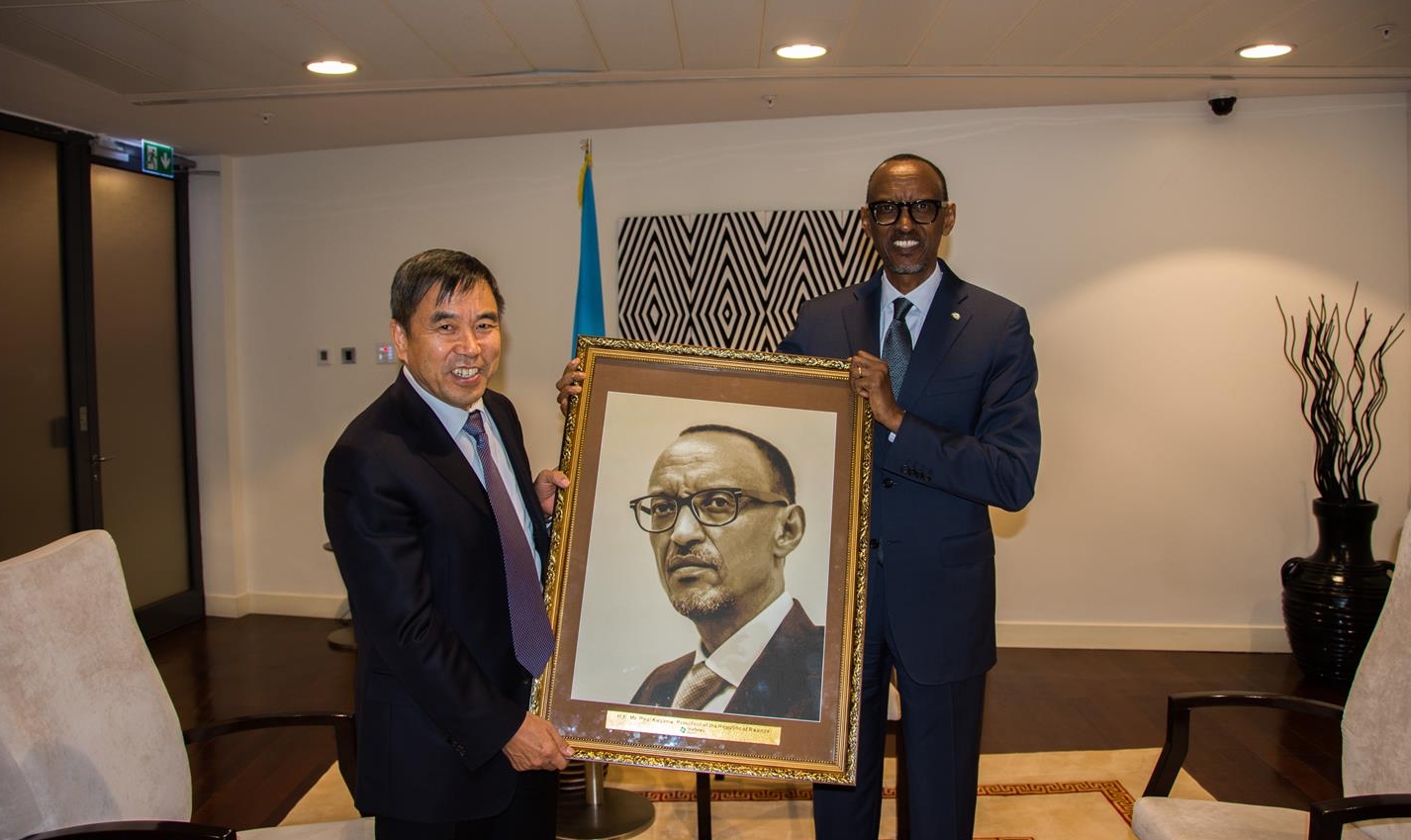 StarTimes Group President Pang Xinxing said that the company is to provide more job opportunities for African young people and empower African youths when he was present at the 2017 YouthConnekt Africa Summit in Kigali on Thursday.

According to YouthConnekt, Africa has the youngest population in the world of 226 million people aged between 15 & 24 – and the highest youth unemployment rate (60%) – in the world. Lack of employment opportunities, low levels of education and skills combined with limited access to sexual and reproductive health services, have resulted in a generation of young people with limited association to the formal job market.

However, Africa’s youth represent a significant asset for sustainable growth if the demographic transition (characterized by an increase in the working age population) is appropriately harnessed.

StarTimes adopts a localized human resource strategy with having engaged 4,000 Africans in various departments who are stationed in over 30 African countries. African local staffs occupy 75% of the company’s employments. And the company is still in the process of employing more African members of staff as its business continues to roll out to other parts of the continent.

According to Pang, StarTimes now serves nearly 10 million subscribers with a signal covering the whole continent and has established subsidiaries in more than 30 African countries with a massive distribution network of 200 brand halls, 3,000 convenience stores and 5,000 dealers.

More jobs are being created through the establishment of the dealer network which currently stands at over 5000 dealers in towns and cities where StarTimes has signal covering. This network is crucial to the growth of the economy as it will positively contribute to more job creation as StarTimes rolls out to more towns and cities across the continent.

Furthermore, StarTimes is empowering African young people with offering professional training programs and learning opportunities so as to improve their overall professional qualities.

“I am so happy to realise my dream and work on such a good platform. Now, in addition to dubbing, I have learnt other skills in the TV field, such as editing and recording,” said Hilder Edmund Malecela, who won the first prize of the dubbing contest.

In his speech at the summit, Pang also unveiled a plan to establish TV program production and dubbing centers in African countries, which will help train more talented dubbing actors and TV programs producers.

StarTimes, as a media group, is also empowering African young people with providing abundant TV contents as TV serves as a key channel for young people to acquire information.

At the summit, Pang mentioned that StarTimes is to undertake the 10,000 African Villages Satellite TV Project under the instruction of Chinese and African governments. The project is a part of China-Africa cooperation announced by Chinese President Xi Jinping during the Forum on China-Africa Cooperation meeting in the 2015 Johannesburg Summit, which is to implement satellite TV programs for 10,000 African villages.

Pang said that the implement of the project will help African young people in rural areas to have a better understanding about the world and acquire more useful information to improve themselves.