StarTimes to broadcast all Euro 2020 matches live and in HD 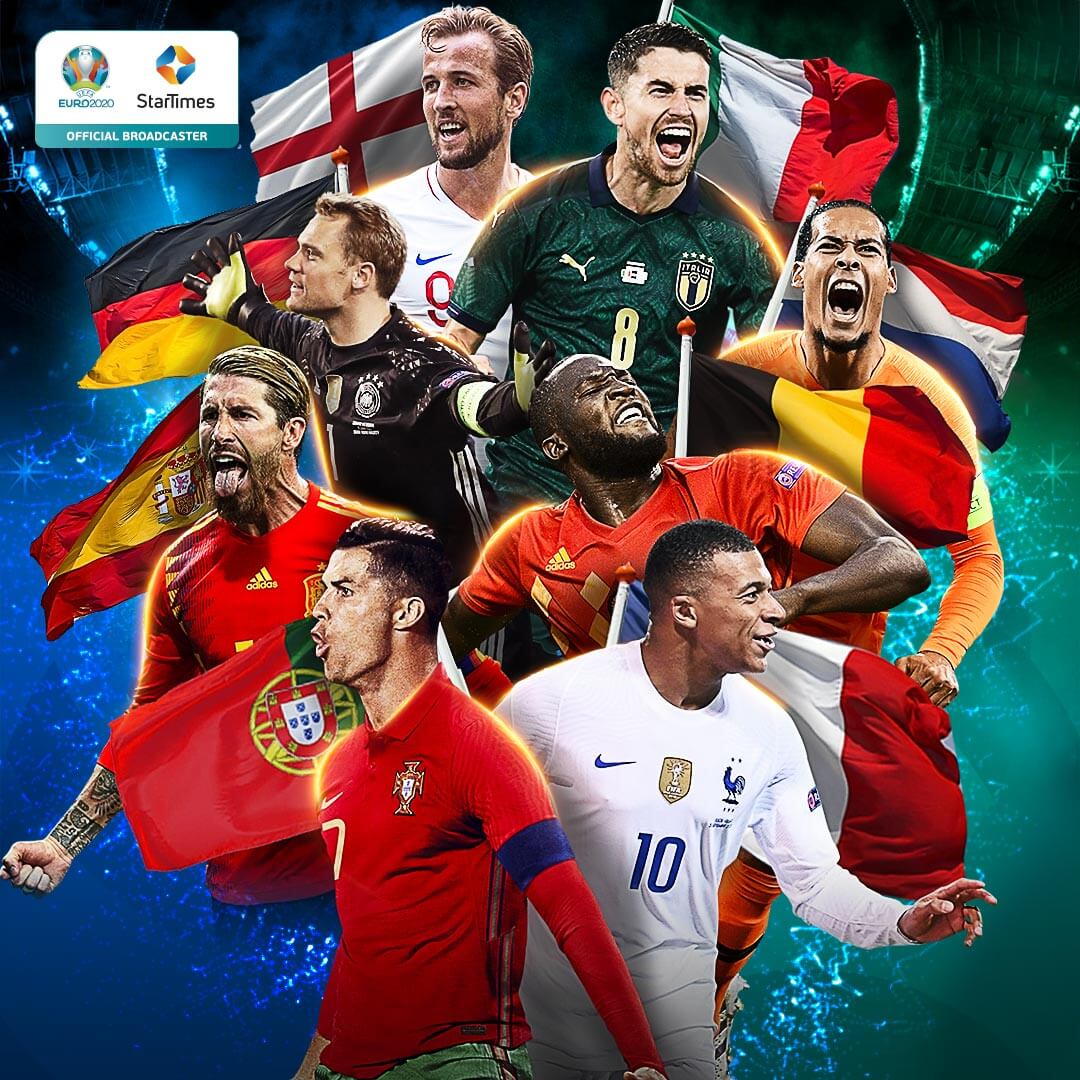 Africa’s leading digital TV operator, StarTimes will broadcast all 51 games of the UEFA Euro 2020 tournament across its five sports channels live and in HD.

StarTimes secured Broadcast rights for UEFA Euro 2020 in 2019 for territories across sub-Saharan Africa, on all media platforms. With this acquisition, StarTimes had further expanded its already impressive portfolio of football broadcast rights, which includes UEFA Europa League, La Liga, the Bundesliga, the Emirates FA Cup, Coppa Italia and Copa Del Rey among others.

Same as for the 2018 FIFA World Cup, all Euro 2020 matches will be broadcast in multiple languages and in high definition (HD) using the latest technologies. Signal will be supplied by StarTimes’ satellite network which covers the whole continent.

“This will ensure a strong and stable signal everywhere in Africa, both in rural and urban areas, providing clear pictures and sound, even in case of bad weather,” said Philippe Zou, StarTimes Content Operation Center Director.

“Matches will also be available live and on replay on the streaming application StarTimes ON, providing football fans with more watching options.

“We are making sure that every family, wherever they live, can enjoy this amazing football festival. Fans have been waiting for Euro 2020 for more than a year and they deserve to have the best viewing experience.”

The highly anticipated tournament was postponed in March 2020 following the COVID-19 outbreak and is now slated to take place from 11th June to July 11th 2021. This will be the 16th UEFA European Championship bringing together 24 international men's football power houses fighting to be declared champions of Europe.