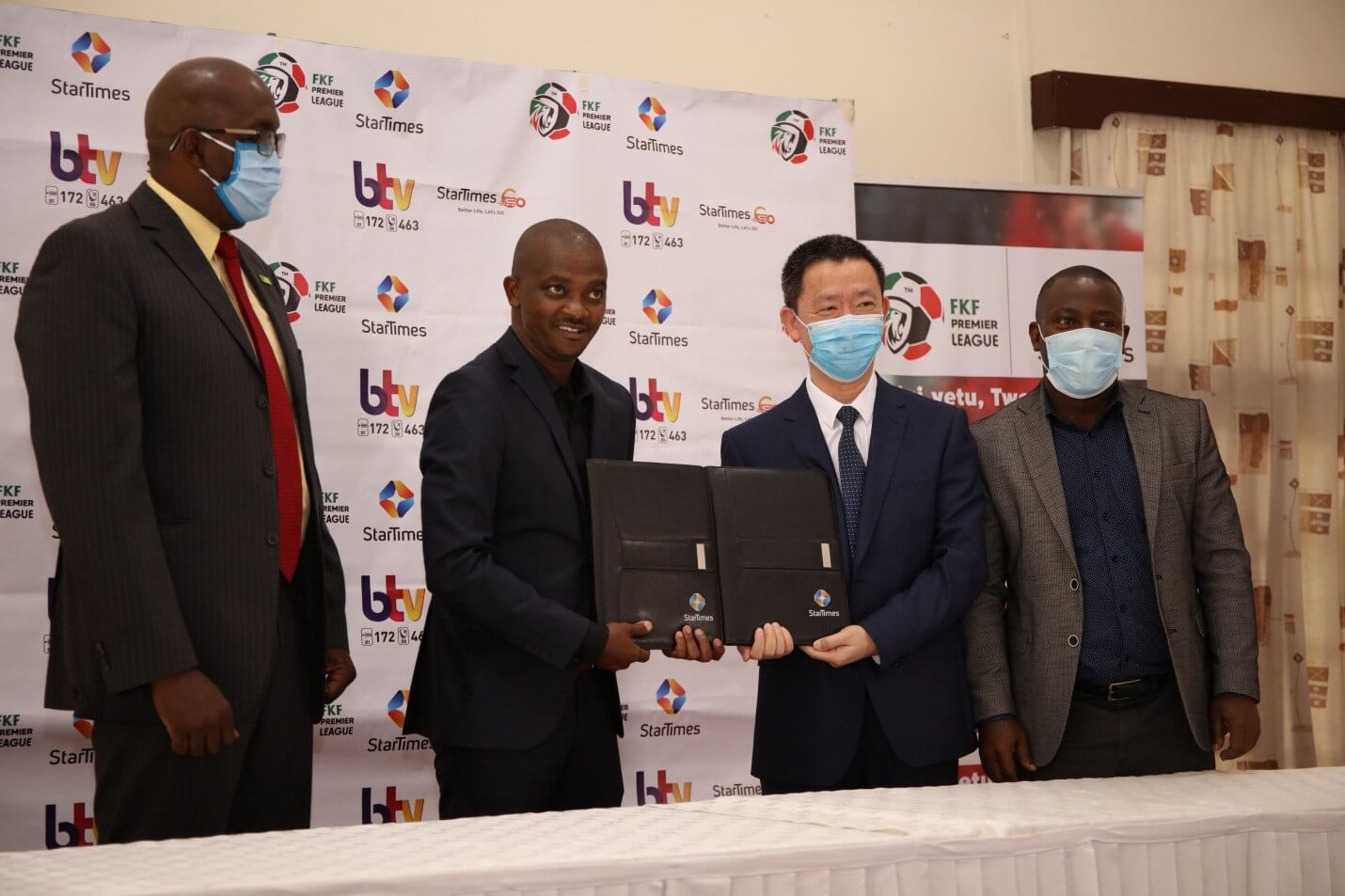 On November 26 in Nairobi, Football Kenya Federation (FKF) has unveiled StarTimes as their official broadcasting partners for the FKF Premier League. As part of the deal, the pay television company will also broadcast National Super League matches and national team friendly matches during seven seasons.

FKF president Nick Mwendwa said the partnership was a major boost to Kenya as it would help improve the state of football. “We have yet marked another important milestone today in Kenyan football by launching a broadcast sponsorship, which will go a long way in encouraging competition in our top leagues, particularly the BetKing Premier League. It will go a long way in improving the standard of football and even help improve the economic incentive of the game.” 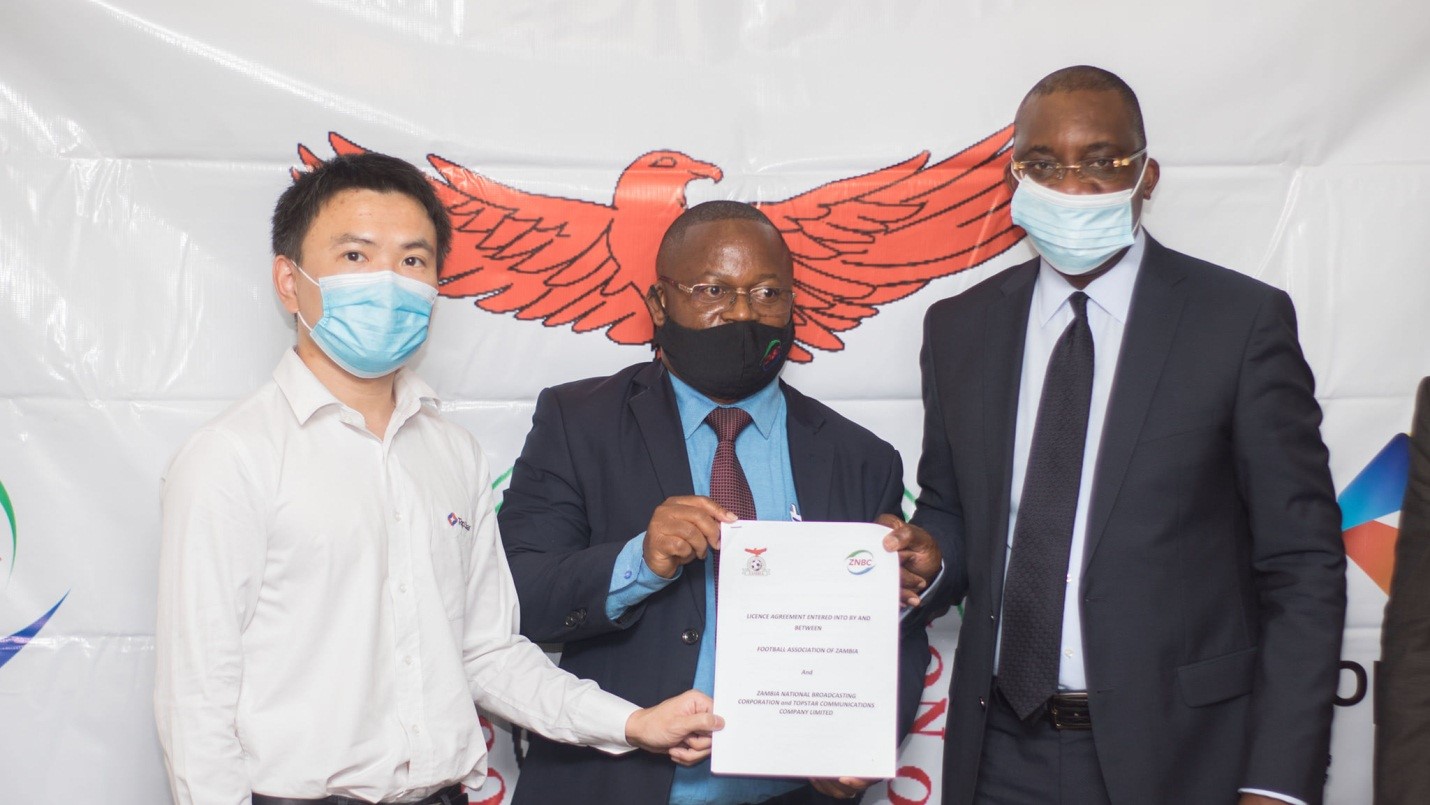 In these unprecedented times, such partnerships are significant. When all sports events have been deeply disturbed and when the world is going through an economic crisis, this is a vote of confidence from StarTimes towards African football leagues potential.

StarTimes Media Division Head Lily Meng explains that this is a strategic commitment for StarTimes. “Through these partnerships, StarTimes not only injects money into clubs, it also brings league matches in every home. Financing and visibility are crucial for leagues to grow on the long term, to have African football achieve its potential”.

As a result, the Sports Writers’ Association of Ghana (SWAG) recognized the “contribution of StarTimes towards sports development” during the 45th SWAG Awards ceremony. 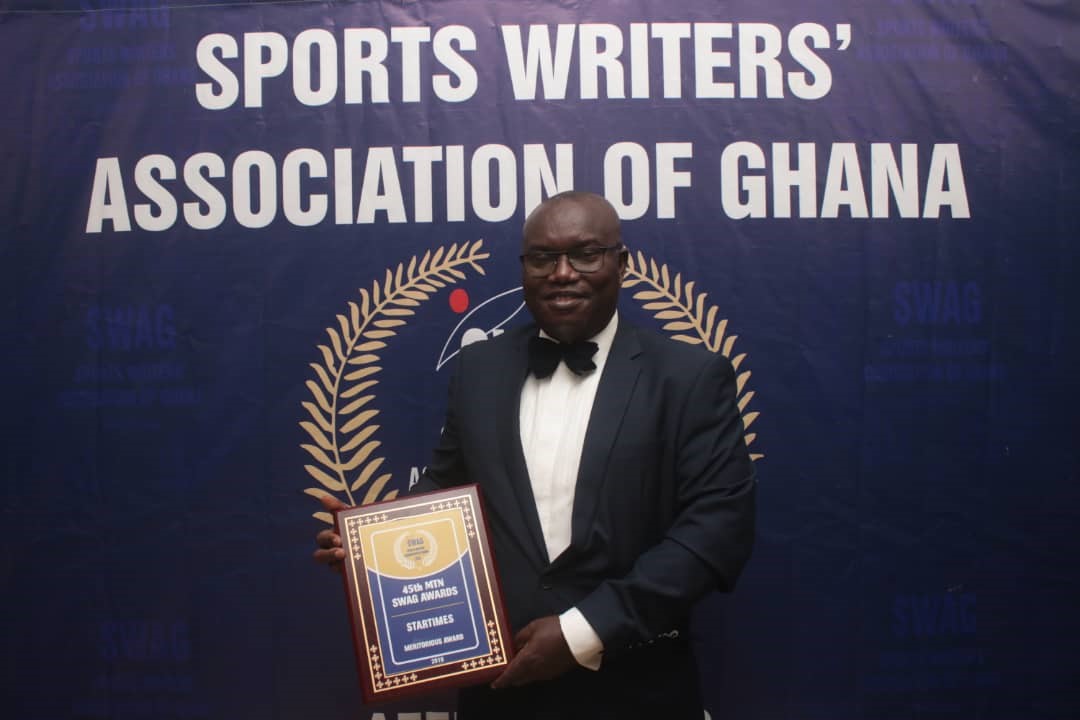 In many countries, amid strict regulations that prohibit or limit the presence of fans in stadium, television broadcasting is the best -and often only- way for fans to watch games, and for leagues to reach people nationwide.

“Our subscribers are eager to watch football and TV keeps them connected with their favorites clubs and players, whether they are local or international.”